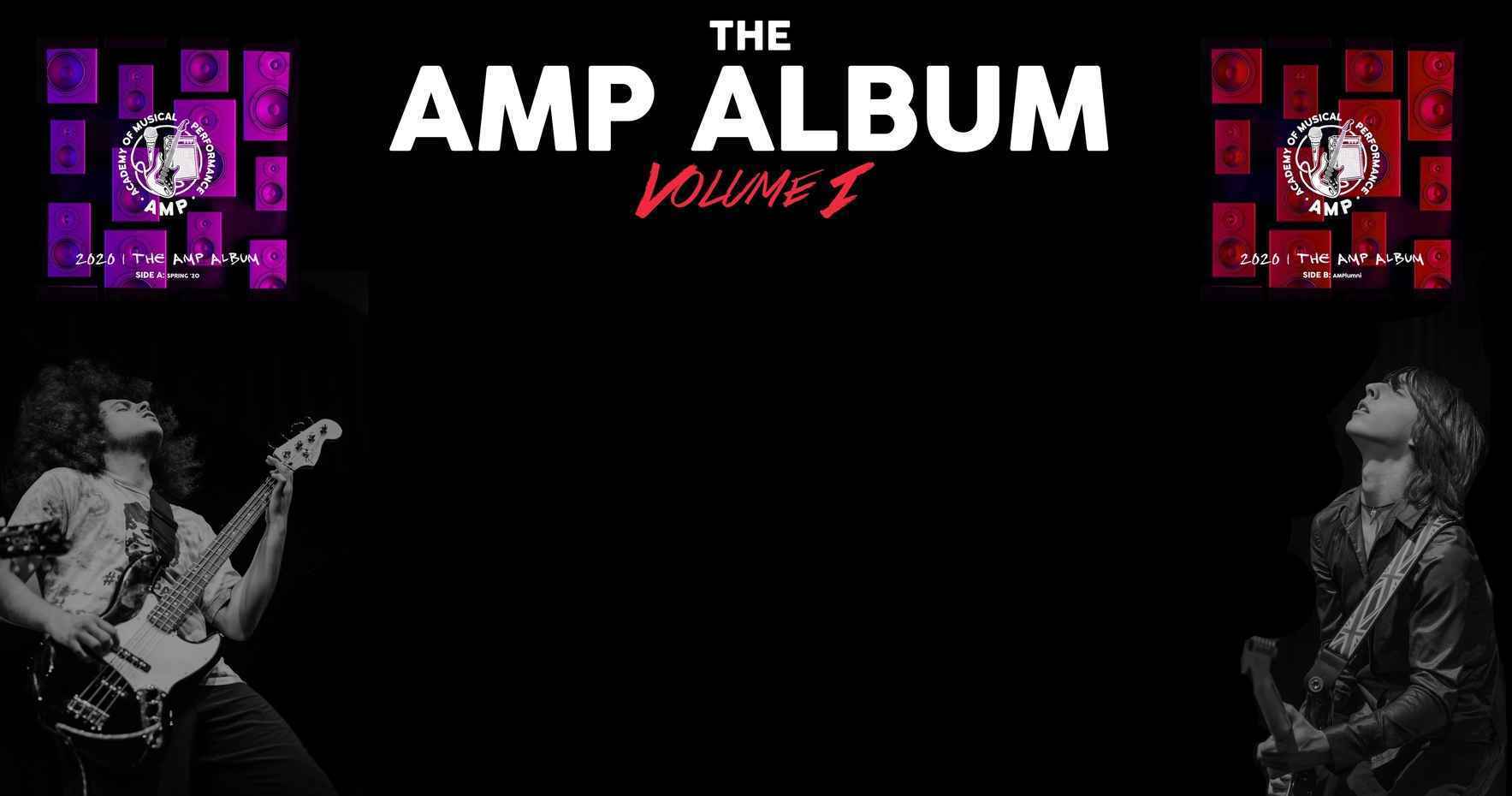 Support a young musician and get the first-ever AMP Album!

Sign up as an AMP Angel by making a monthly donation

We are no longer accepting donations on this campaign, but there are other ways for you to support us today!

The Spring of 2020 was historic; for the world, and for AMP.

When our four AMP Spring bands were forced to quarantine for the last four weeks of their session, cancelling the shows and showcases they had planned, they had to figure out how to finish their session with a bang. So we tried something we had never tried before.

The bands set out to record songs from their sets from their own bedrooms, using a collaborative recording software that works on all devices. They had to work with the technology they had: headphone microphones, recording into their phones, putting their guitar amplifiers up on their desk for their laptops to record. Many students hadn't recorded anything before, let alone in a situation with no one to help them, miles away from the other people they were making music with, and no formal recording equipment. And yet, they persevered.

All of the AMP bands managed to record at least one song from their live set. One band even managed to write and record an original song from their own bedrooms! AMP's Band Coaches helped troubleshoot at all hours of the day, and helped our musicians get creative with how they could record what they needed to with what they had. AMP's Executive Director Will Sturgeon mixed and mastered the album, and now it's ready for your ears!

But we didn't stop there: AMP has had five years of incredible young musicians go through our program, many of whom have recorded their music during or after their time at AMP. We thought, if we were releasing our first album, we should highlight their work as well. SIde B contains original work from many of our AMPlumni!

If you sign up today as an AMP Angel, your donation not only goes to support young musicians through our programming (EVERY AMP musician relies on some form of Tuition Assistance), but you also can be one of the first people to own this piece of AMP history. You can help be responsible for an AMP musician writing the next big #1 hit on the radio! Or just for making our community a better place by providing a positive outlet for our young musicians and supporting their work. Become an AMP Angel today.